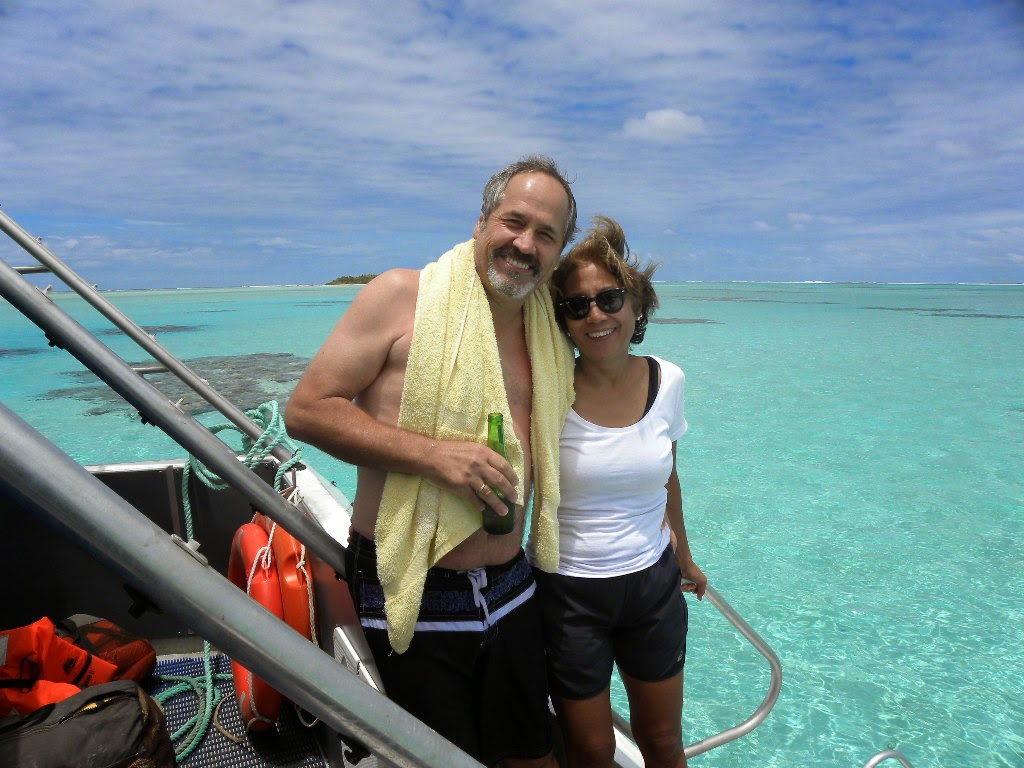 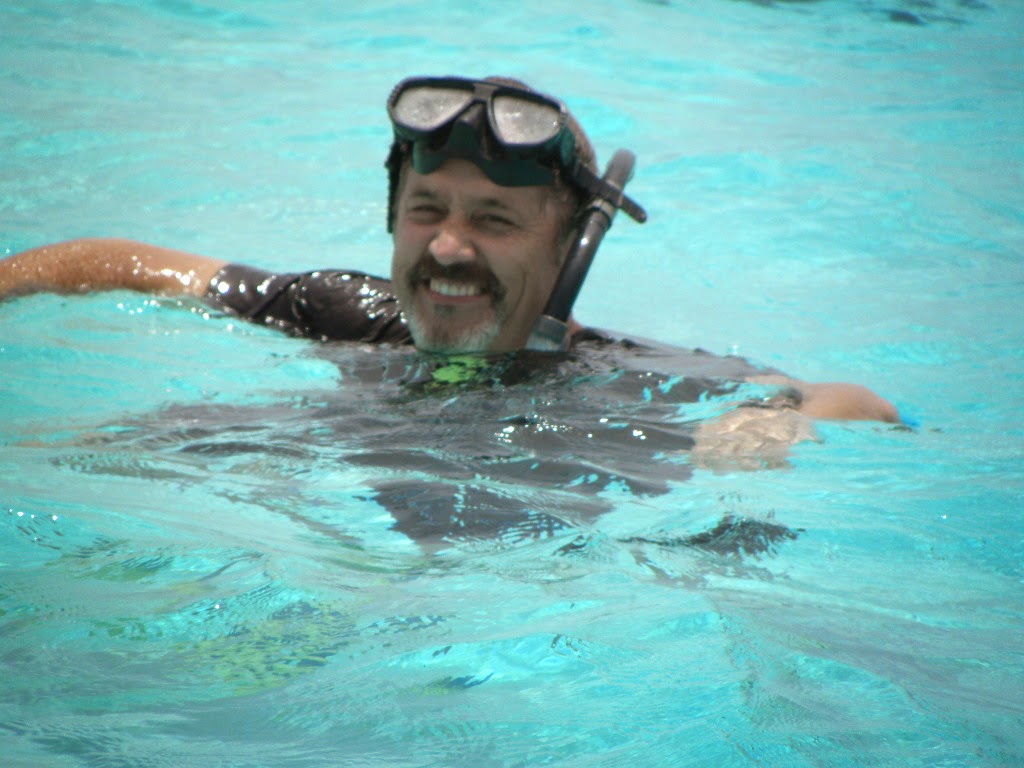 Rich:
There are a lot of people who bash Facebook and other social media, but not me. If I hadn't become FB friends with a former Stephens College Theatre  friend from 35 years ago on FB, (who shared the contest on FB)  I would not be snorkeling in Cooks Islands. How happy would you be to enter and win an Air New Zealand contest for round-trip air and 5 nights at a 5 star resort with food and spending money?
I say " I Love You Facebook"! 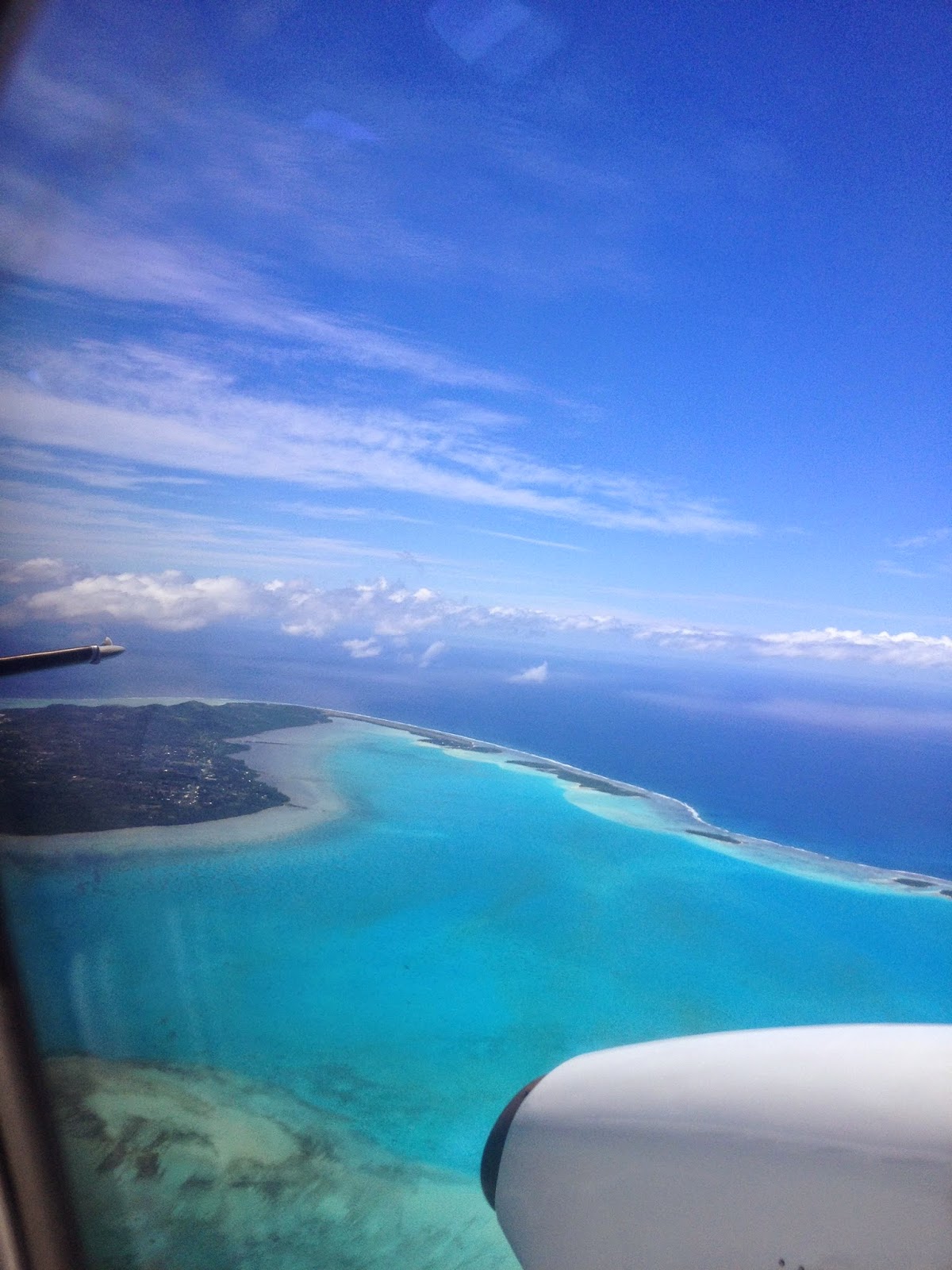 Tired and peevish after 36 hours of travel, I had to rub my eyes twice for my first view of Aitutaki from the airplane window.  Yes, the only word that comes to mind is STUNNING  (where is my thesaurus!)- a turquoise blue lagoon that surrounds the entire island!.....


Aitutaki is one of 15 islands that make up the Cook Islands in the South Pacific.  These islands were first settled in the 6th century by Polynesian people who migrated from Tahiti (an island about 1,100 km to the north east).
.
Our Hosts for this spectacular trip: 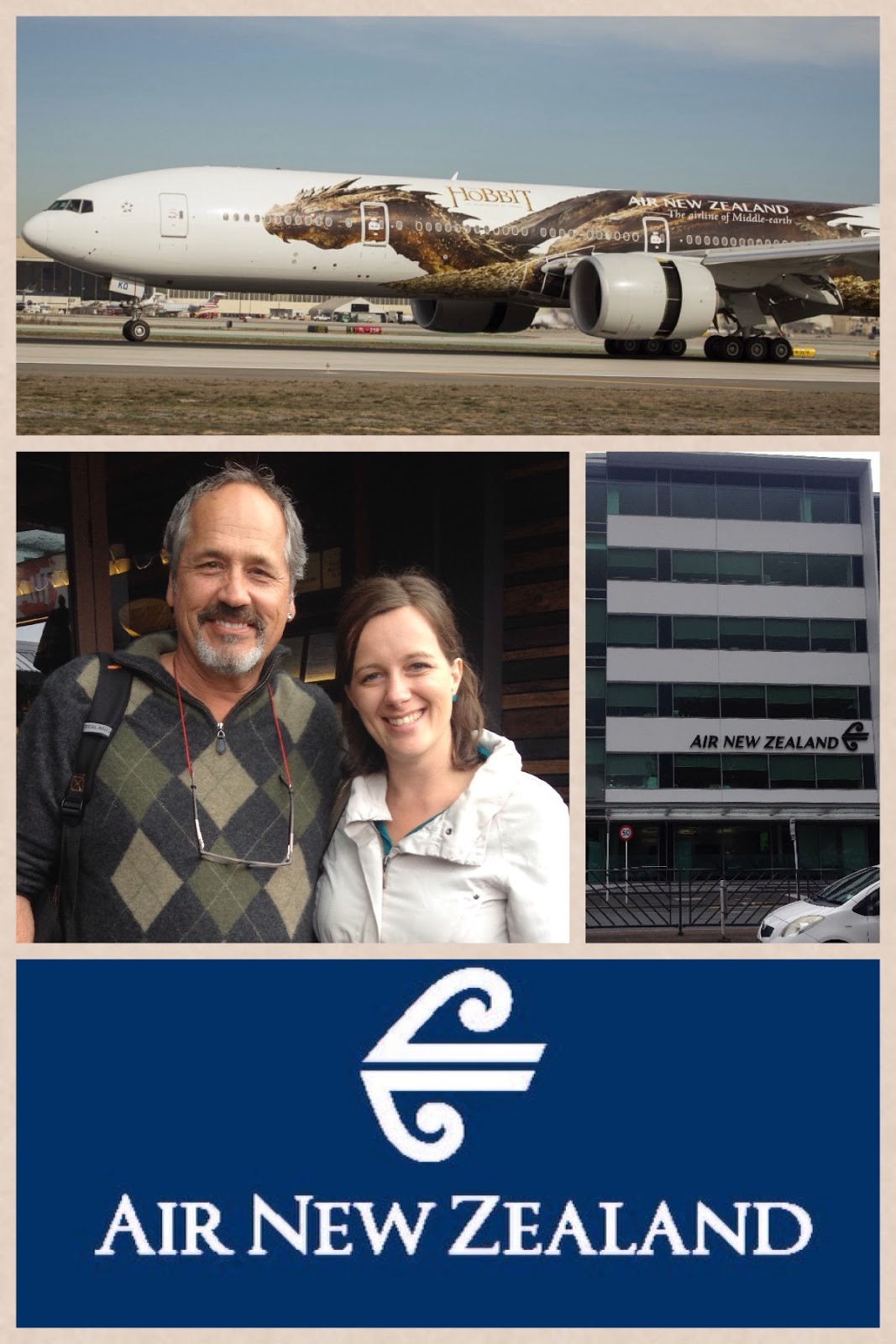 Air New Zealand represented by Kristin Mooney their Brand Engagement Executive.  Kristin should get a promotion after having to deal with all the requests from Rich!  Air New Zealand flew us from Paris to London to Los Angeles to Aukland (passing the International Date Line) to Rarotonga and finally to Aitutaki (passing the International Date Line again).  We survived 36 hours of travel time.
Thank you Kristin and Air New Zealand for extending our stay beyond the Aitutaki trip that Richard won. 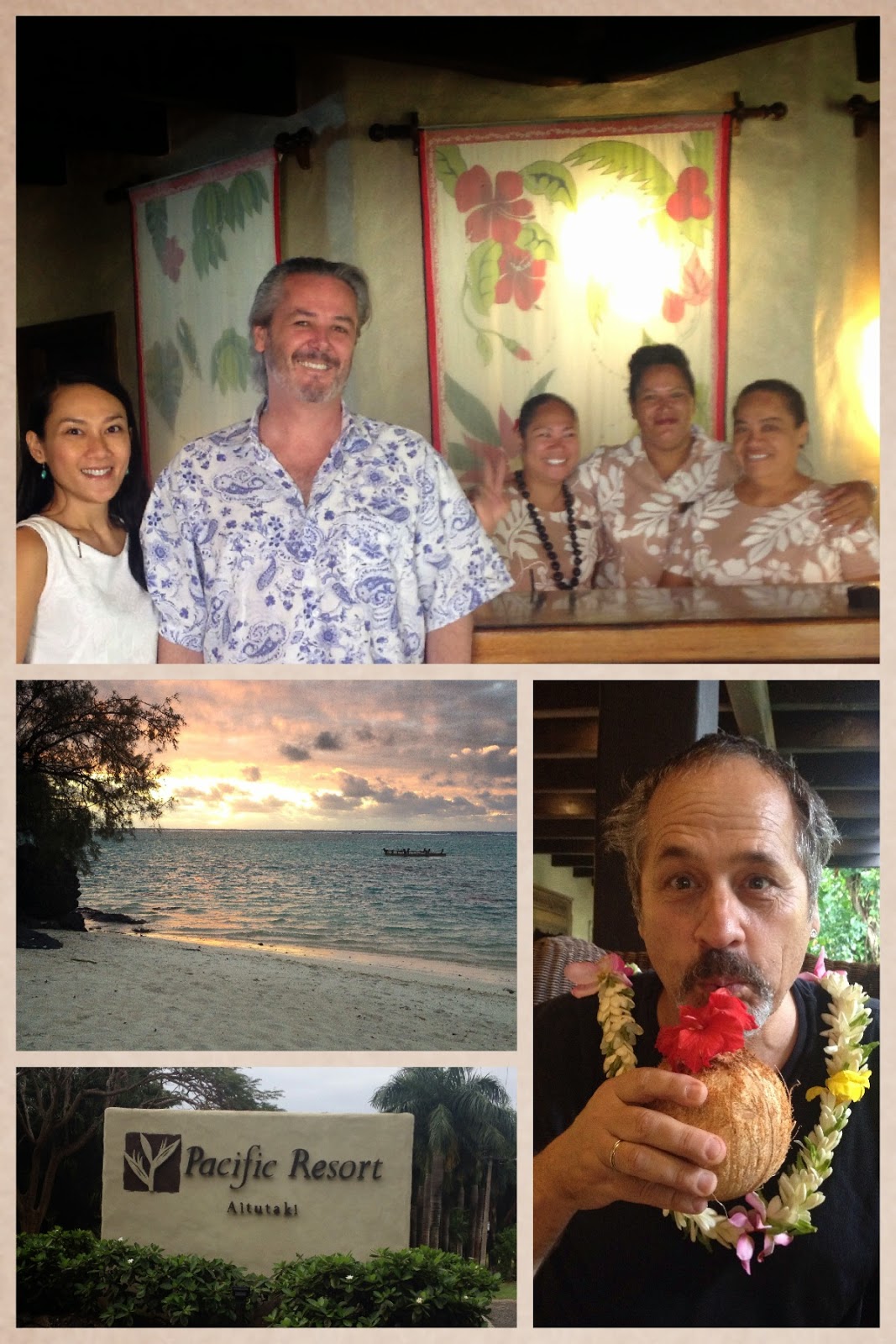 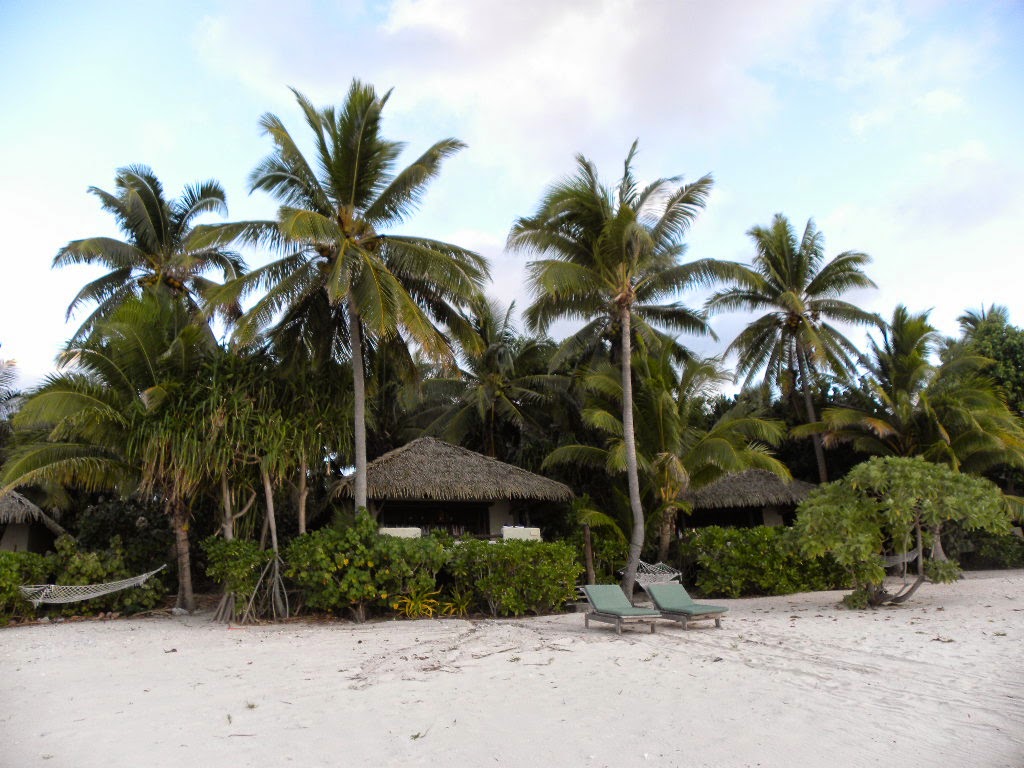 Surviving in Luxury at the Pacific Resort Hotel for 5 nights was the roughest part of our trip. For Survivor TV show fans, we were told Jeff Probst and Mark Burnett stayed here during filming of Survivor 2006. 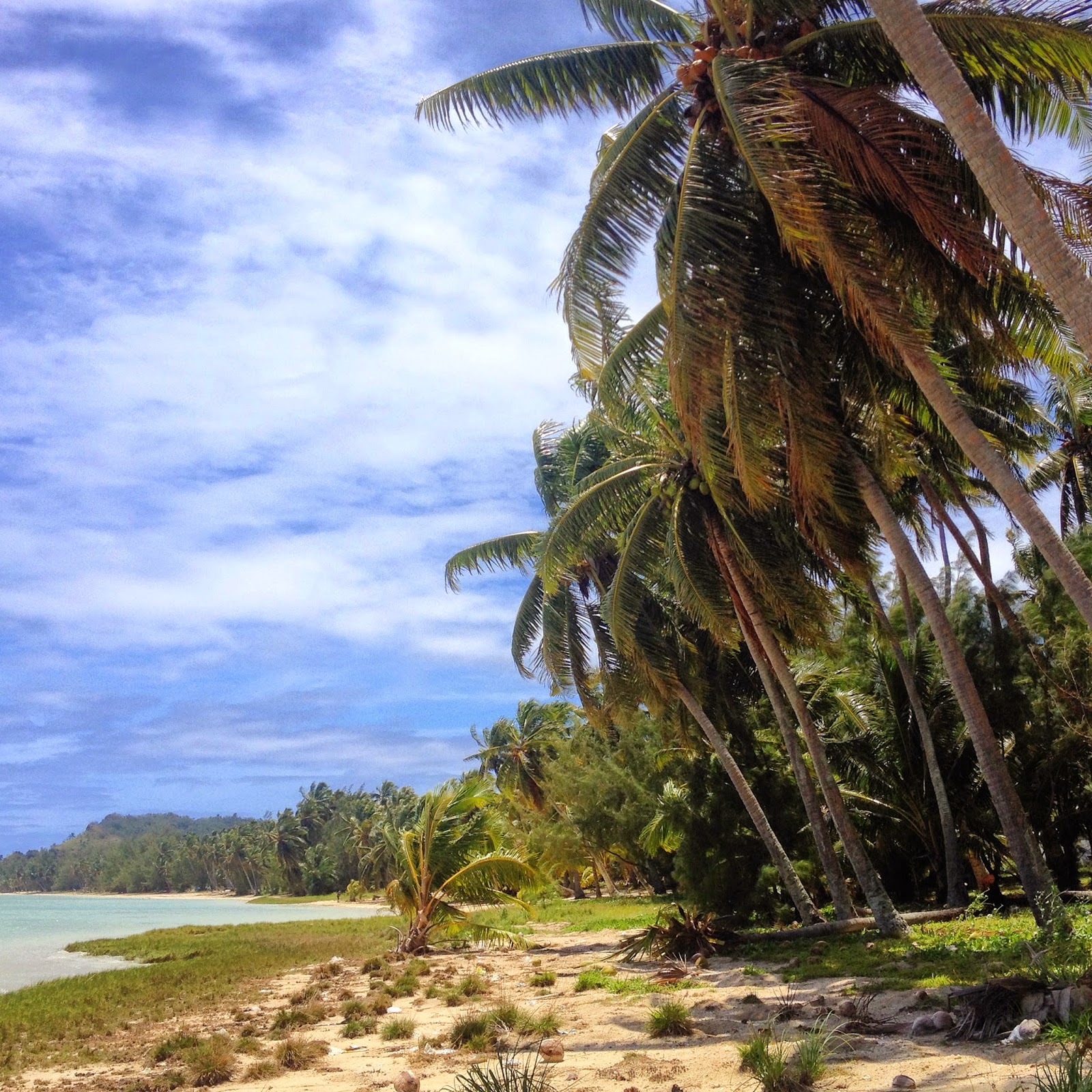 Taking a walk with no one in sight but the hermit crabs... 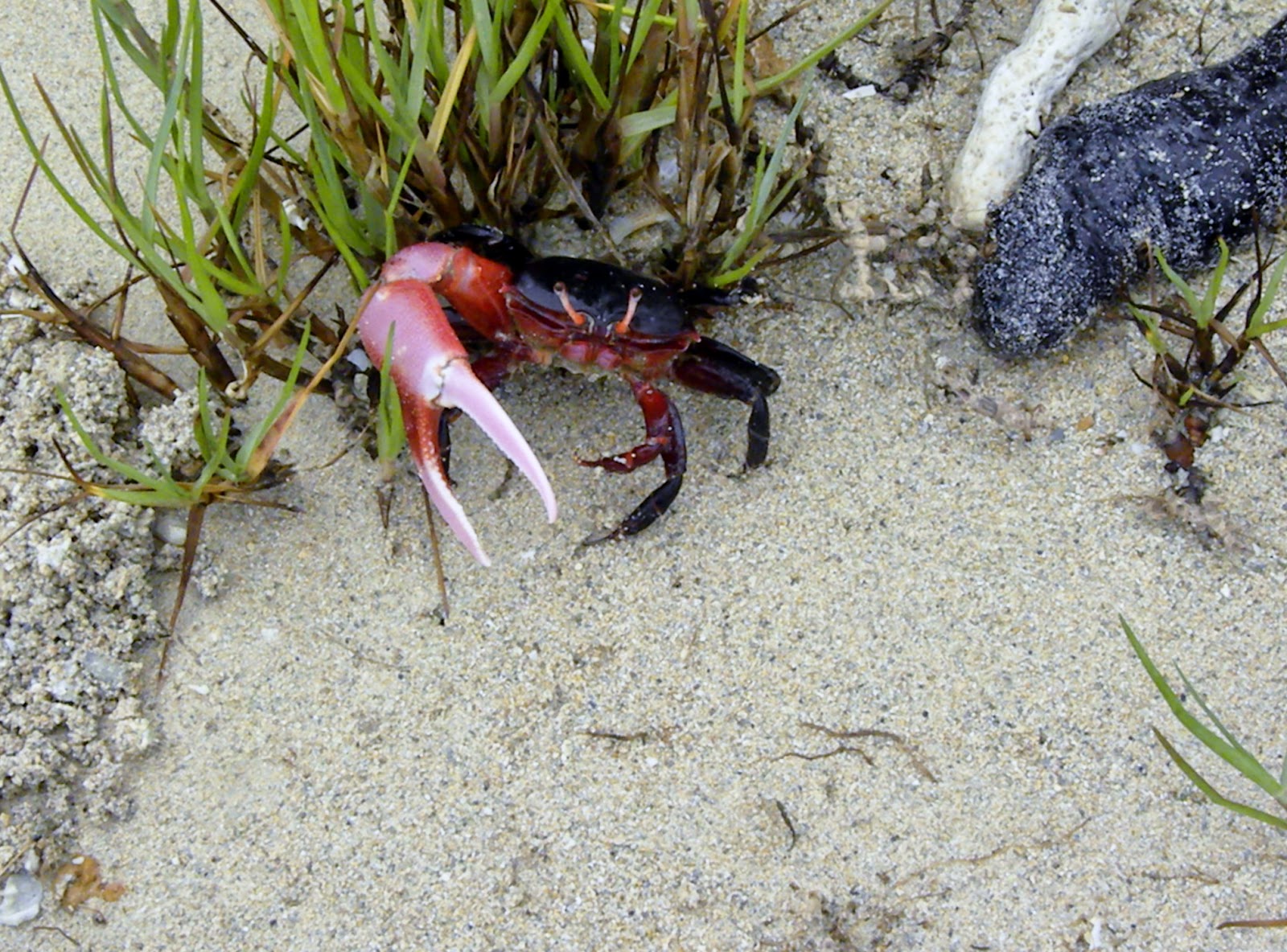 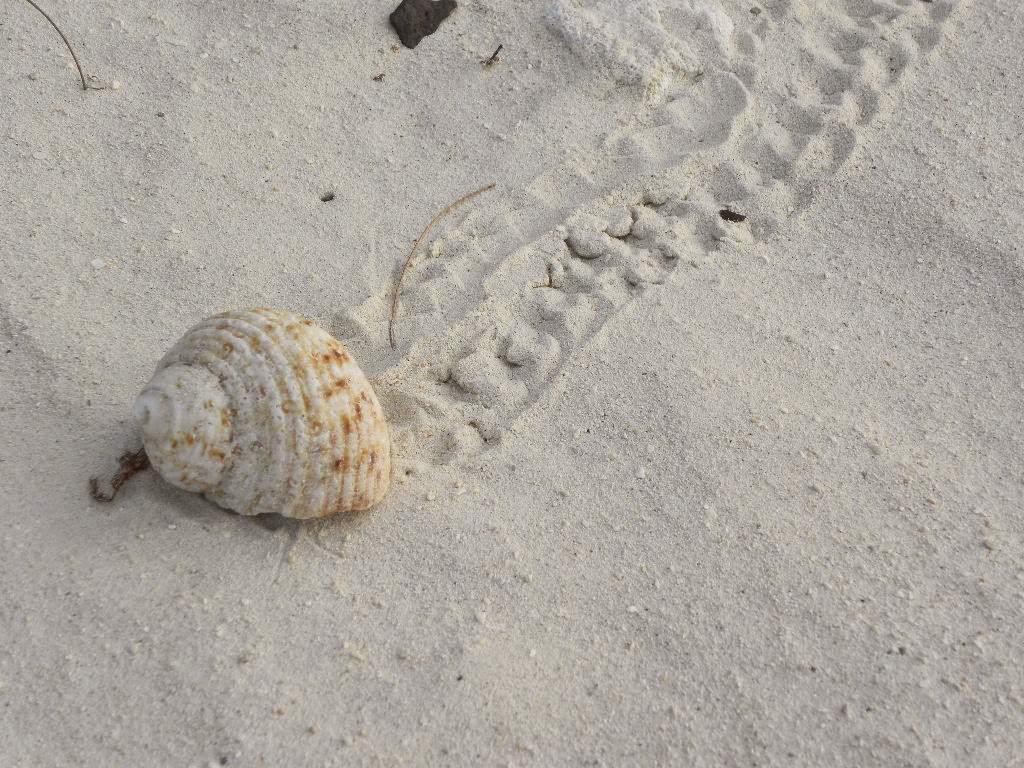 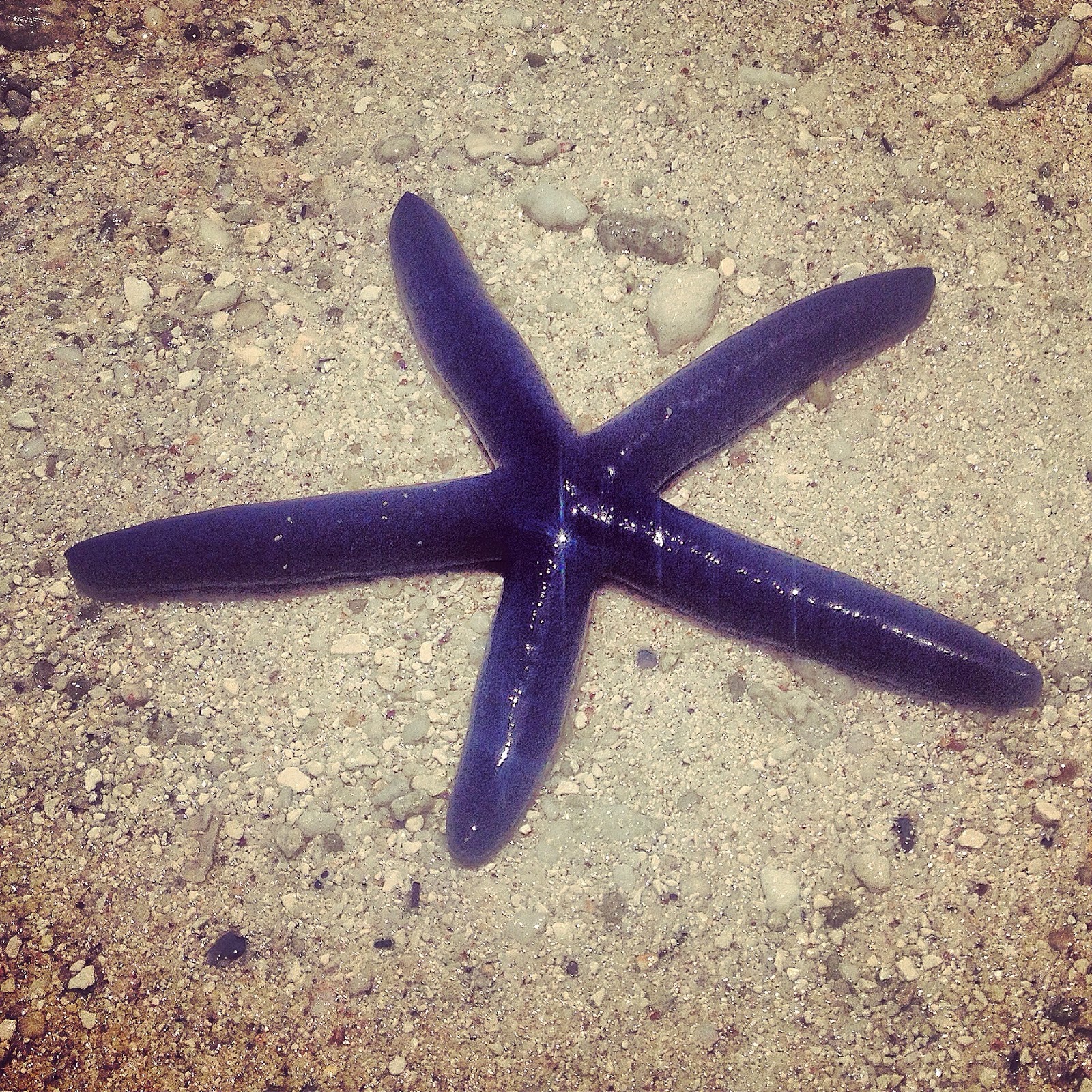 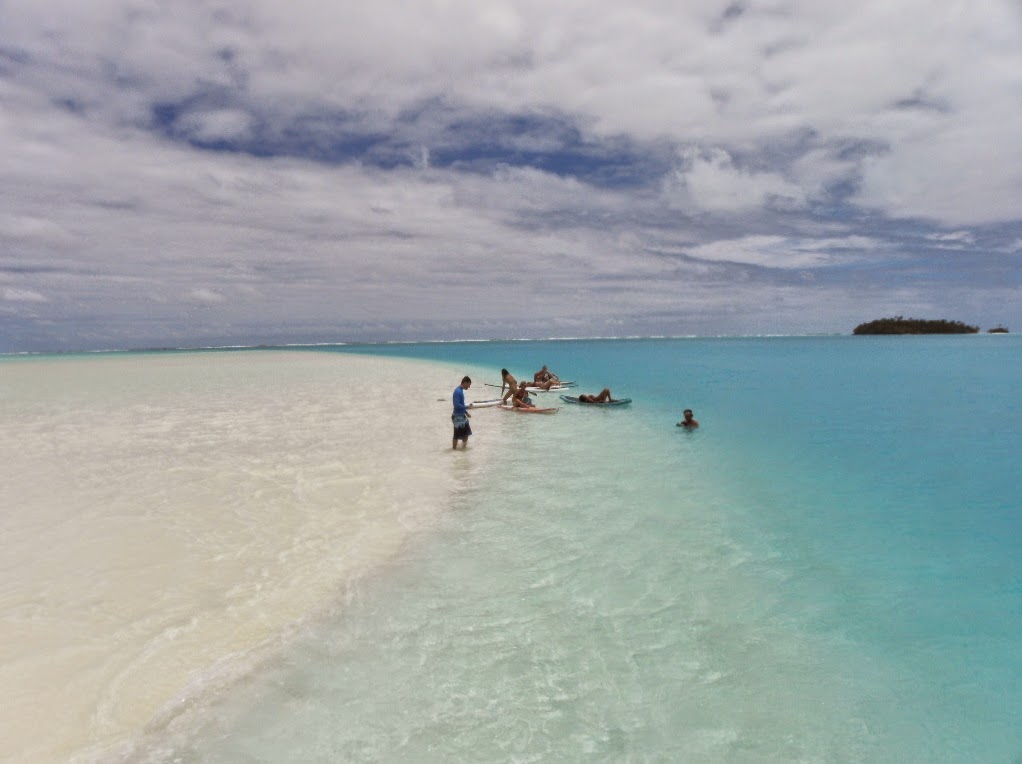 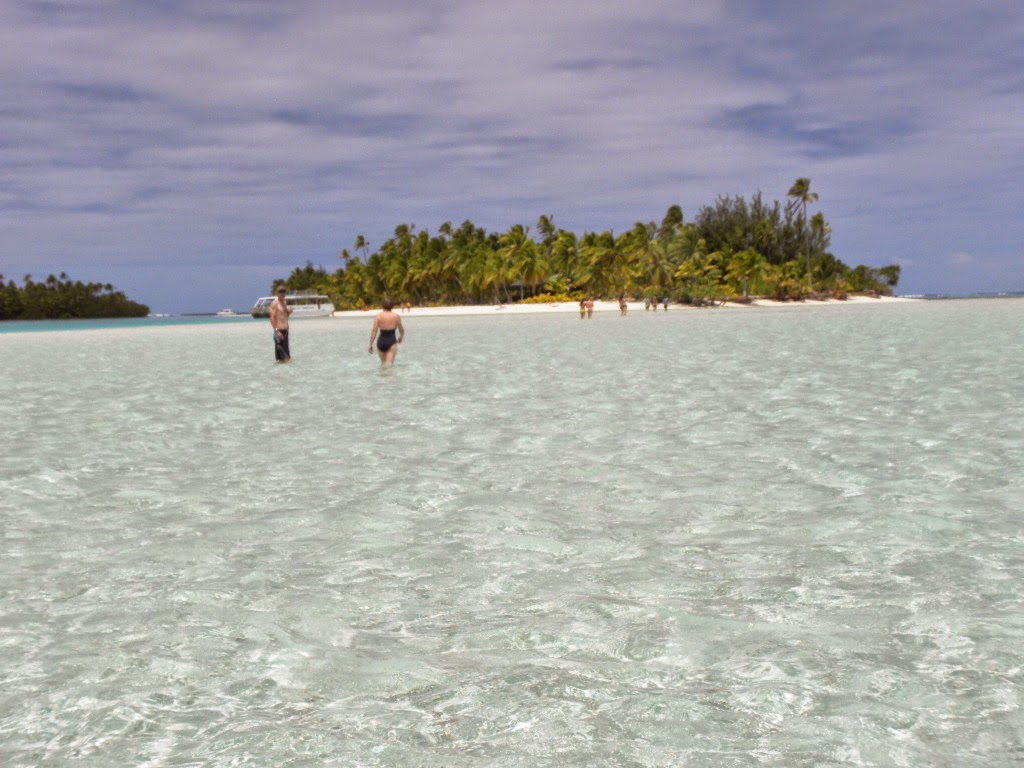 Walking to One Foot Island from a sand bar in the middle of the lagoon.  (This island and the island next to it is where many of the Survivor challenges were played) 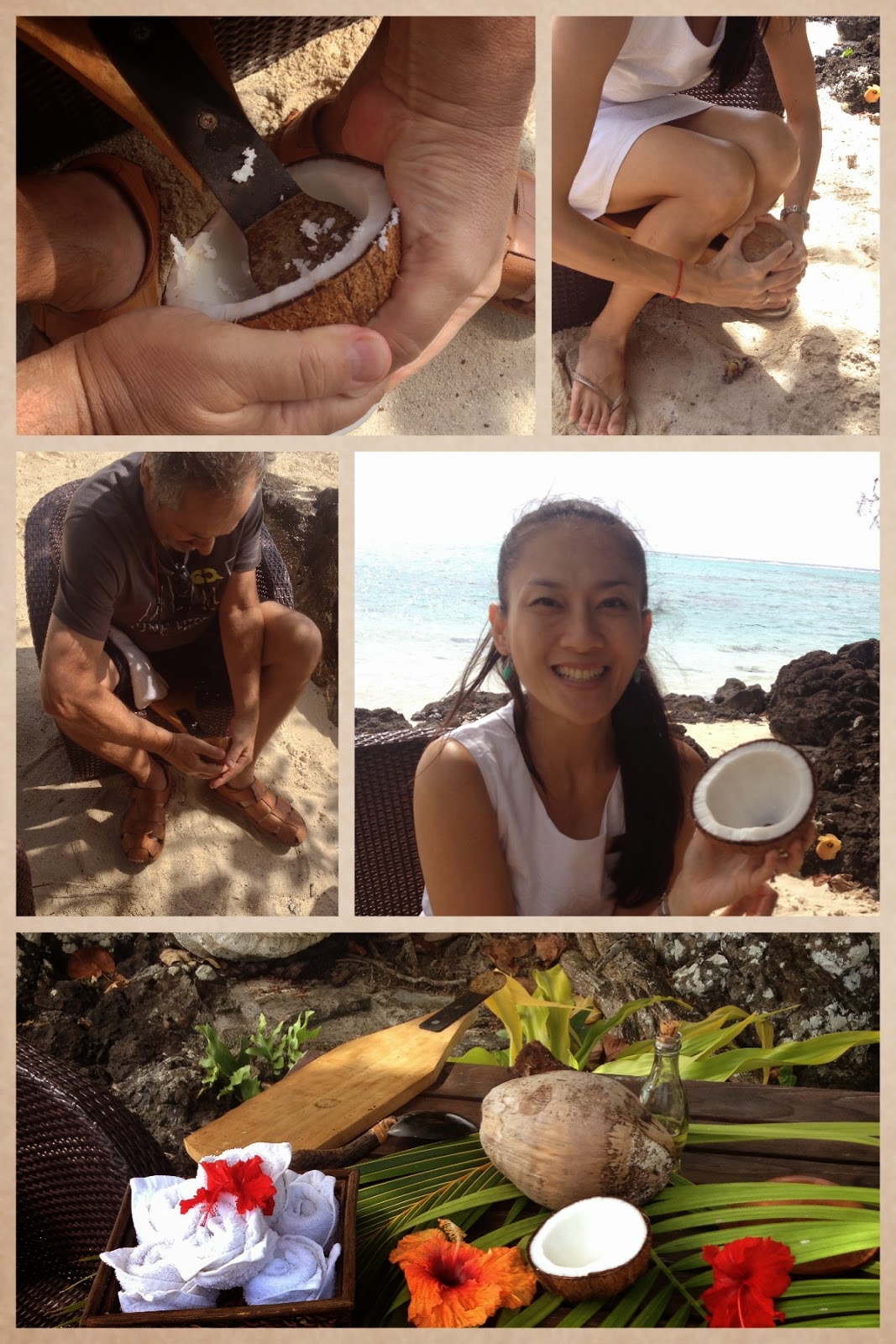 Roni teaching us about the importance of the coconut on the island.  Richard is shown grating the coconut which is used for cooking, making oil, drinking, beauty products etc etc. 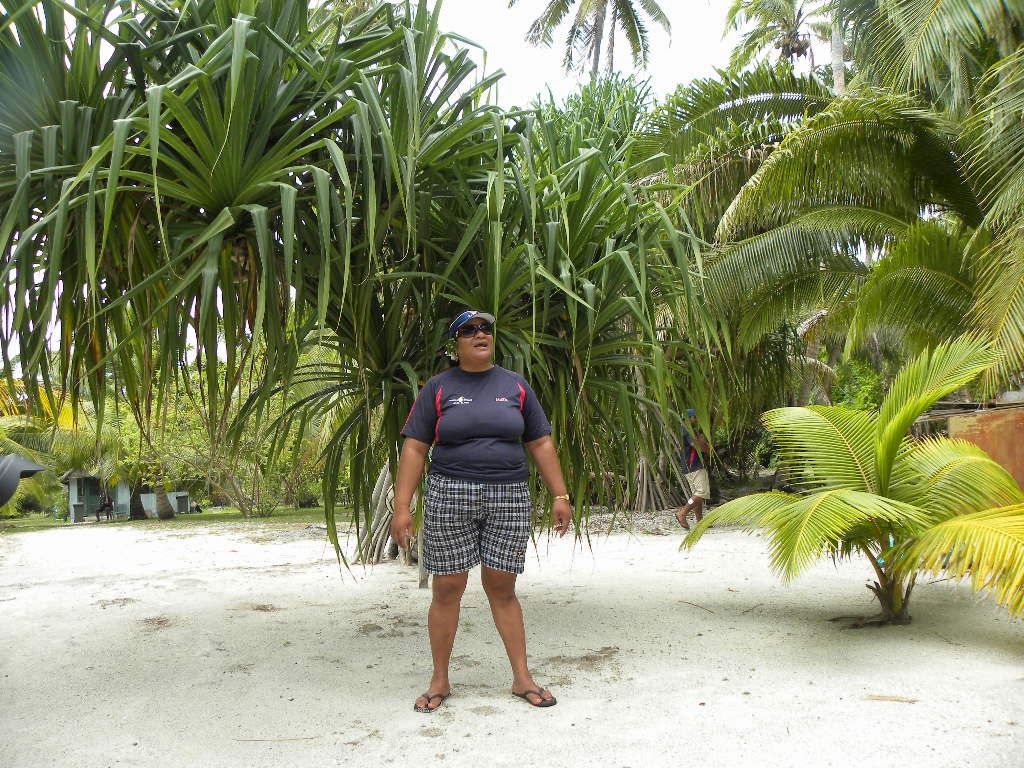 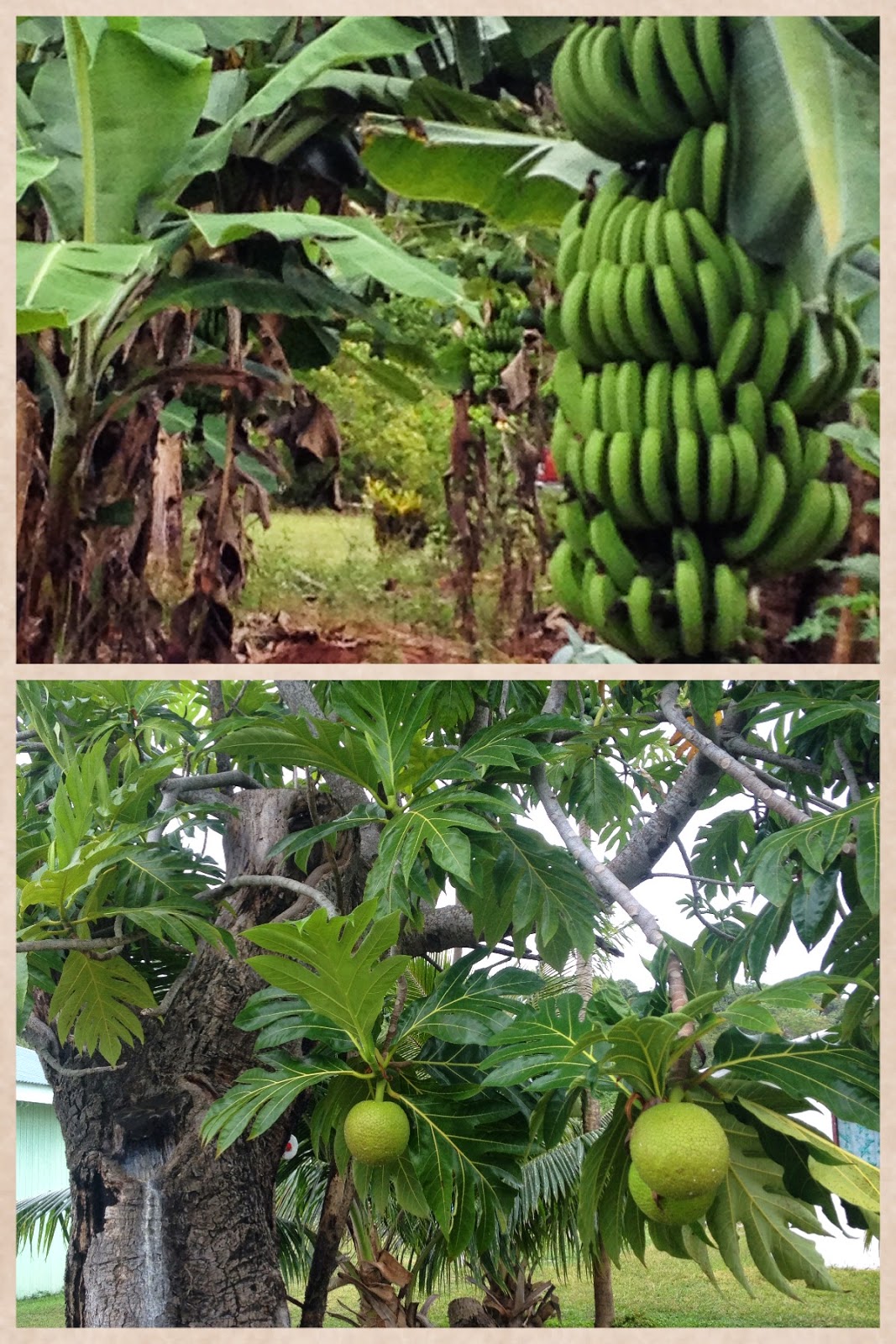 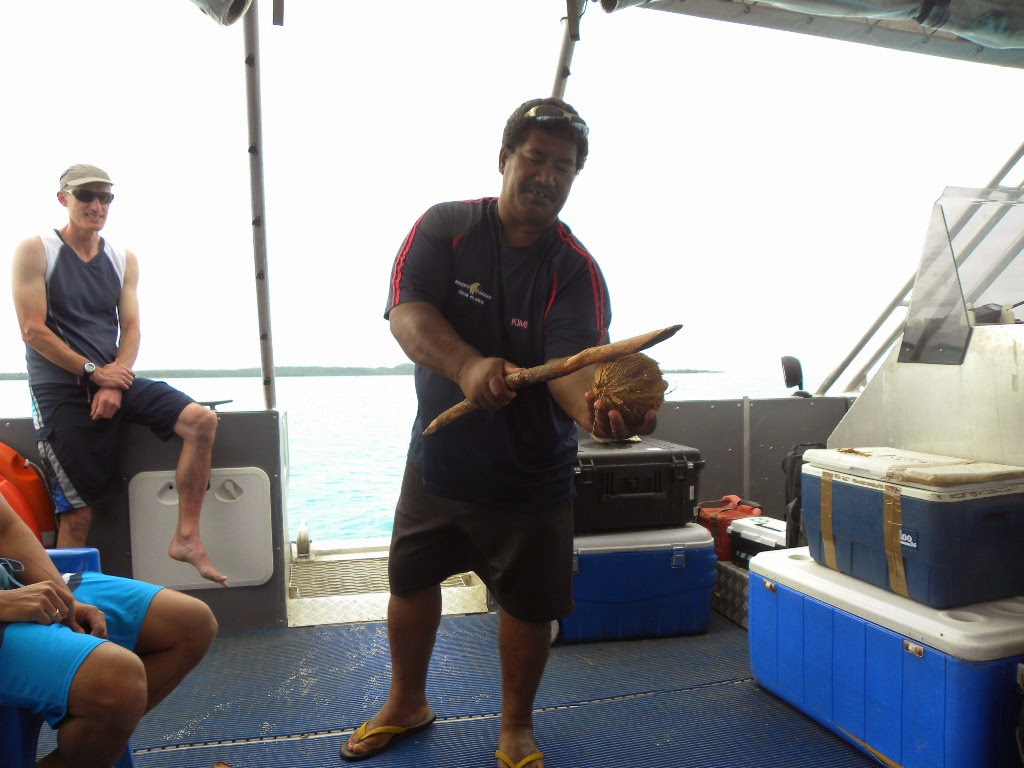 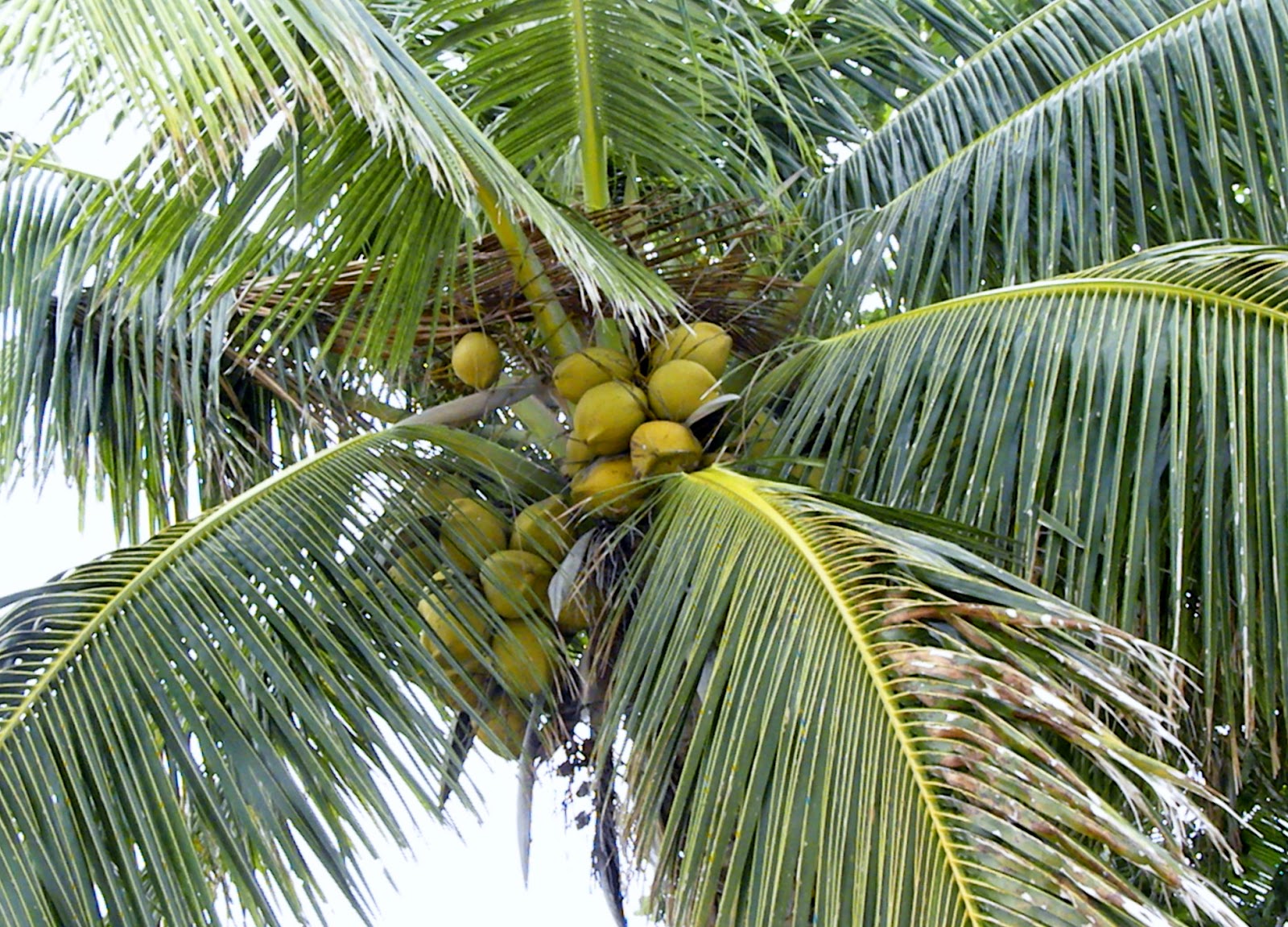 Bishop's Cruises toured us through the islands and Mata above, talked about the native plants in particular the Pandanus tree, breadfruit, bananas, paw paw, and of course how to crack open a coconut.  People do not go hungry on this island. 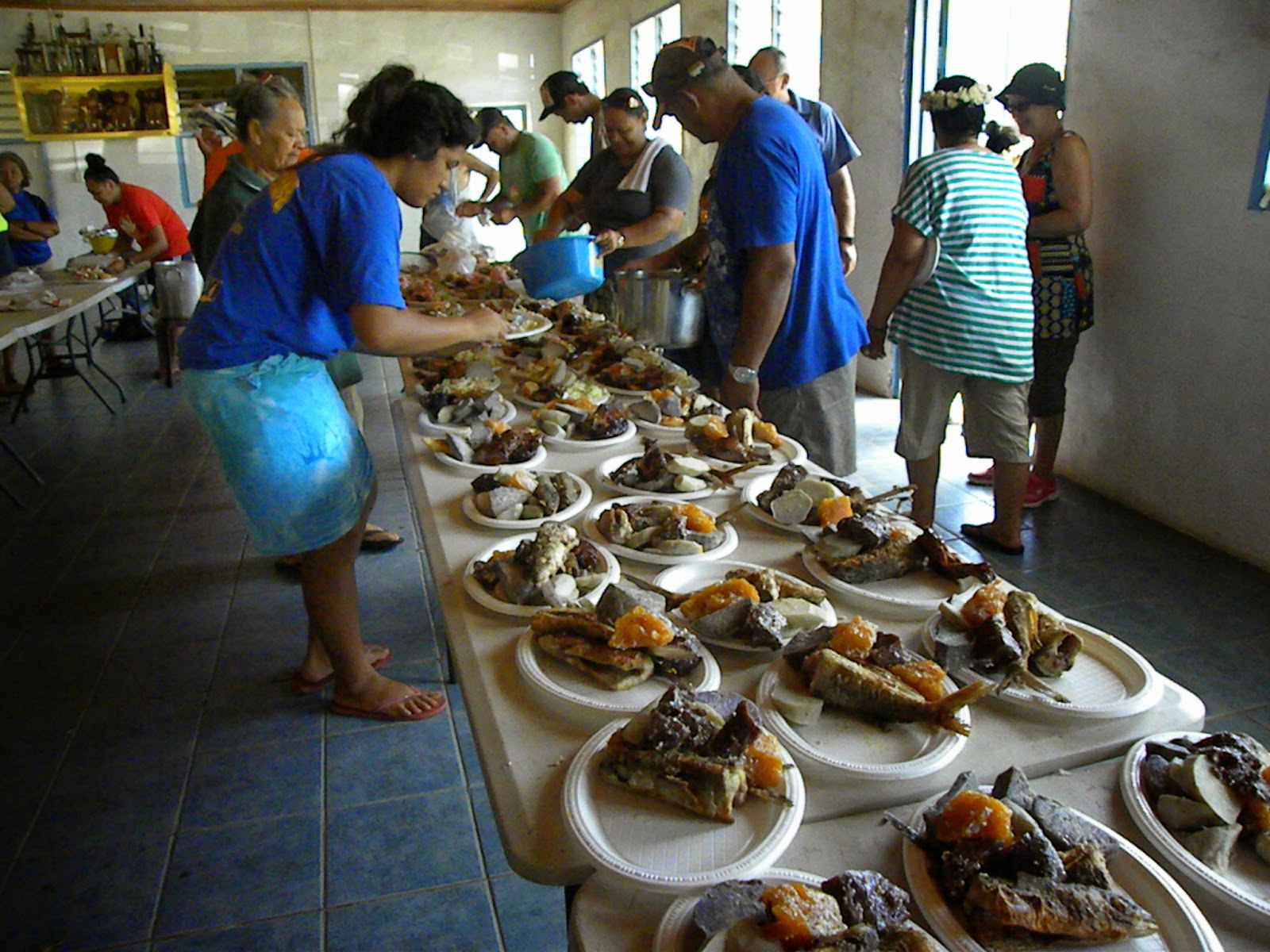 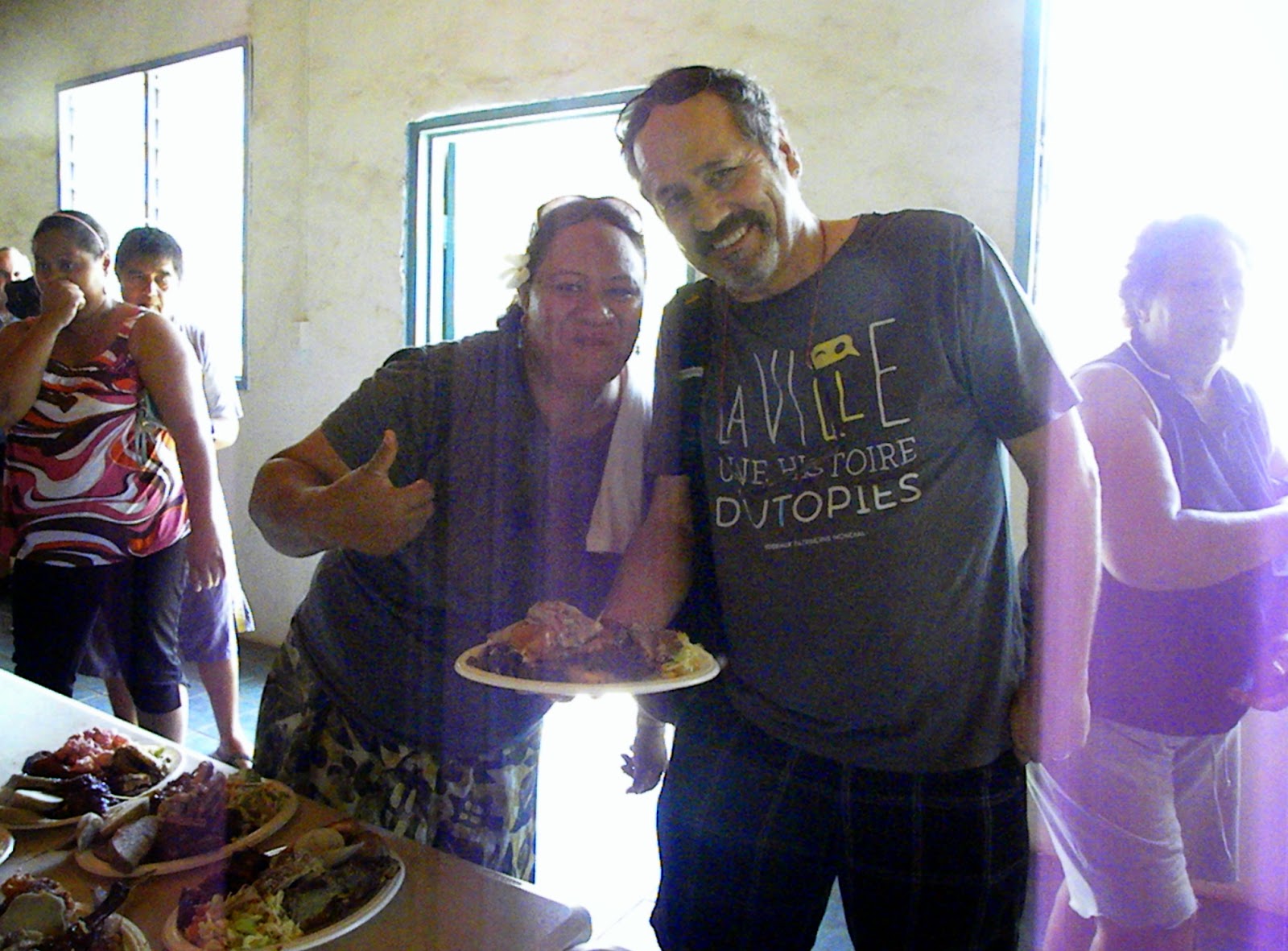 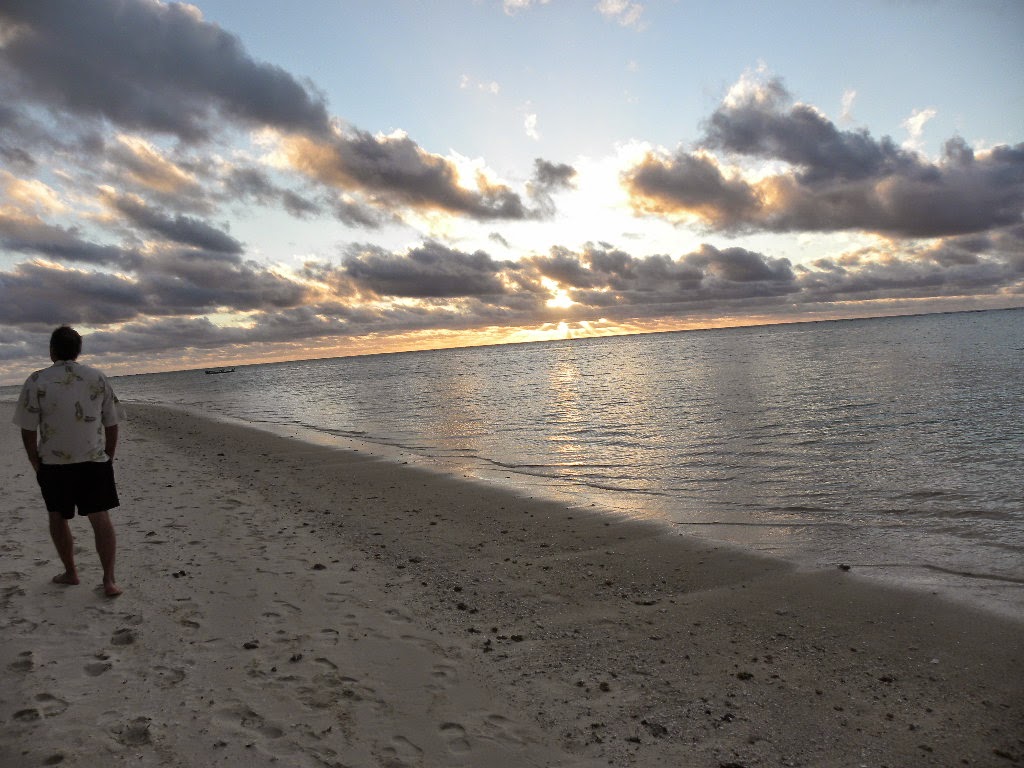 As the Cook Islander's say "MEITAKI AND AERE RA"  Thank you and Goodbye.
It's time to leave this paradise hop back on the plane and begin our exploration of
New Zealand!
Posted by Richer For Wandering at 2:13 PM